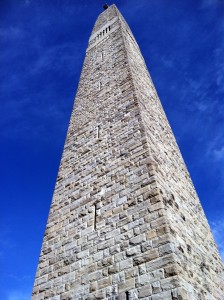 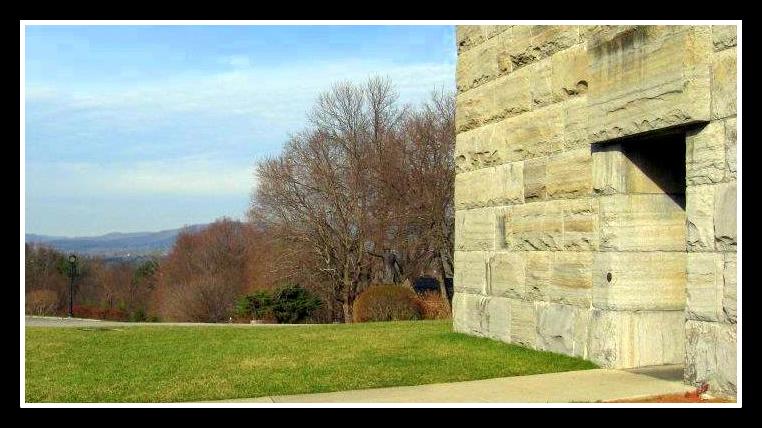 Here’s another Townie Tuesday picture, featuring the Pelham First Congregational Church during Old Home Day in 2013.  Every Tuesday I post a New Hampshire photo on my Facebook Page. 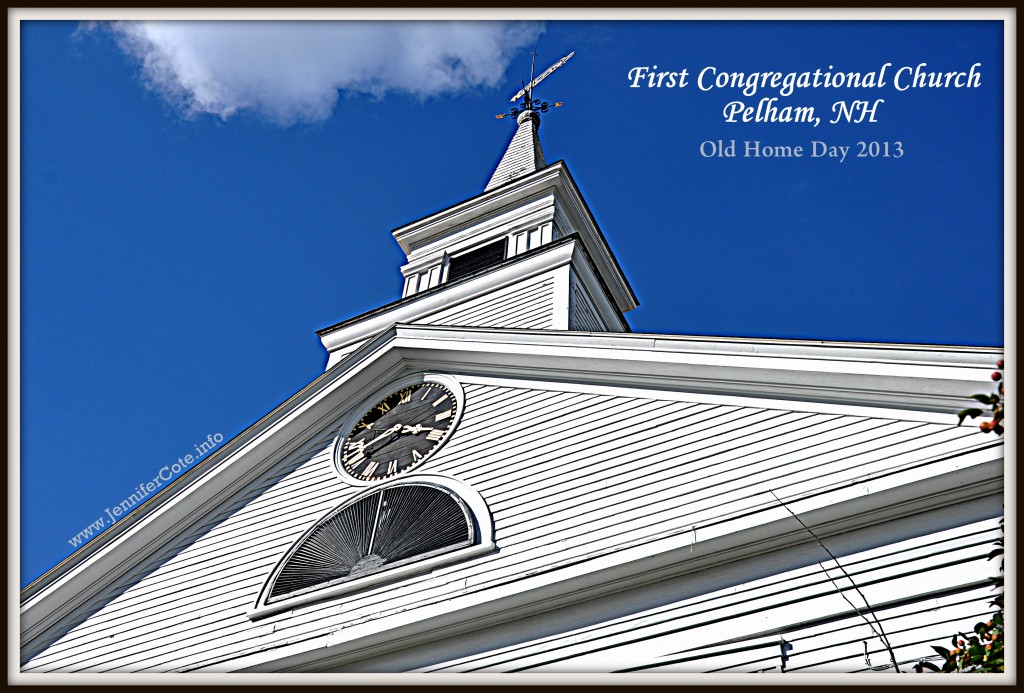 Every year since 1906 the First Congregational Church organizes and sponsors the Old Home Day.  This is a fantastic community event starting in the morning with the 5k Race and Walk and ending with a community supper in the evening.  The day is filled with activities, raffles, parade, the White Elephant Table, food, kids games, and much more.

From Everything Real Estate with Jenn, post Townie Tuesday Picture for Pelham NH